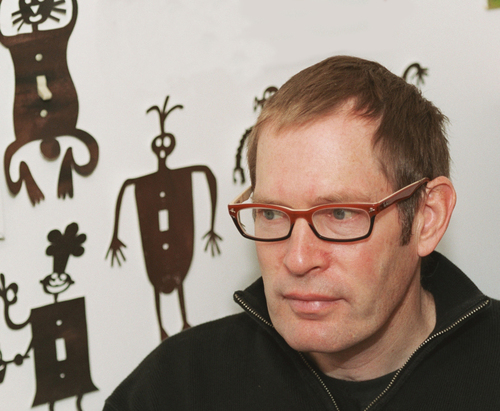 Humorous illustrator and painter Hal Mayforth was born and raised in Vermont. He was lucky to have graduated from Skidmore College with a degree in Fine Art because he spent most of his 4 years playing rock and roll in bars. He started his illustration career in Boston and returned to Vermont where he and his wife raised three boys. They have since returned to the greater Boston area.Hal has been the recipient of many awards and honors including a swimming award at Camp Abnaki in the early '60's. In addition to drawing little guys with big eyes and big noses for money, he is also serious about drawing in his sketchbooks every morning and fashioning those drawings into paintings. His illustration clients include: Time, Newsweek, U.S. News and World Report, The Wall Street Journal, Outside, Sports Illustrated, Coke, Pepsi, IBM, HBO, Chase, and Bell Atlantic and his paintings have been shown widely in the U.S. 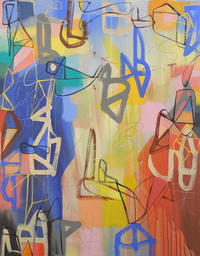